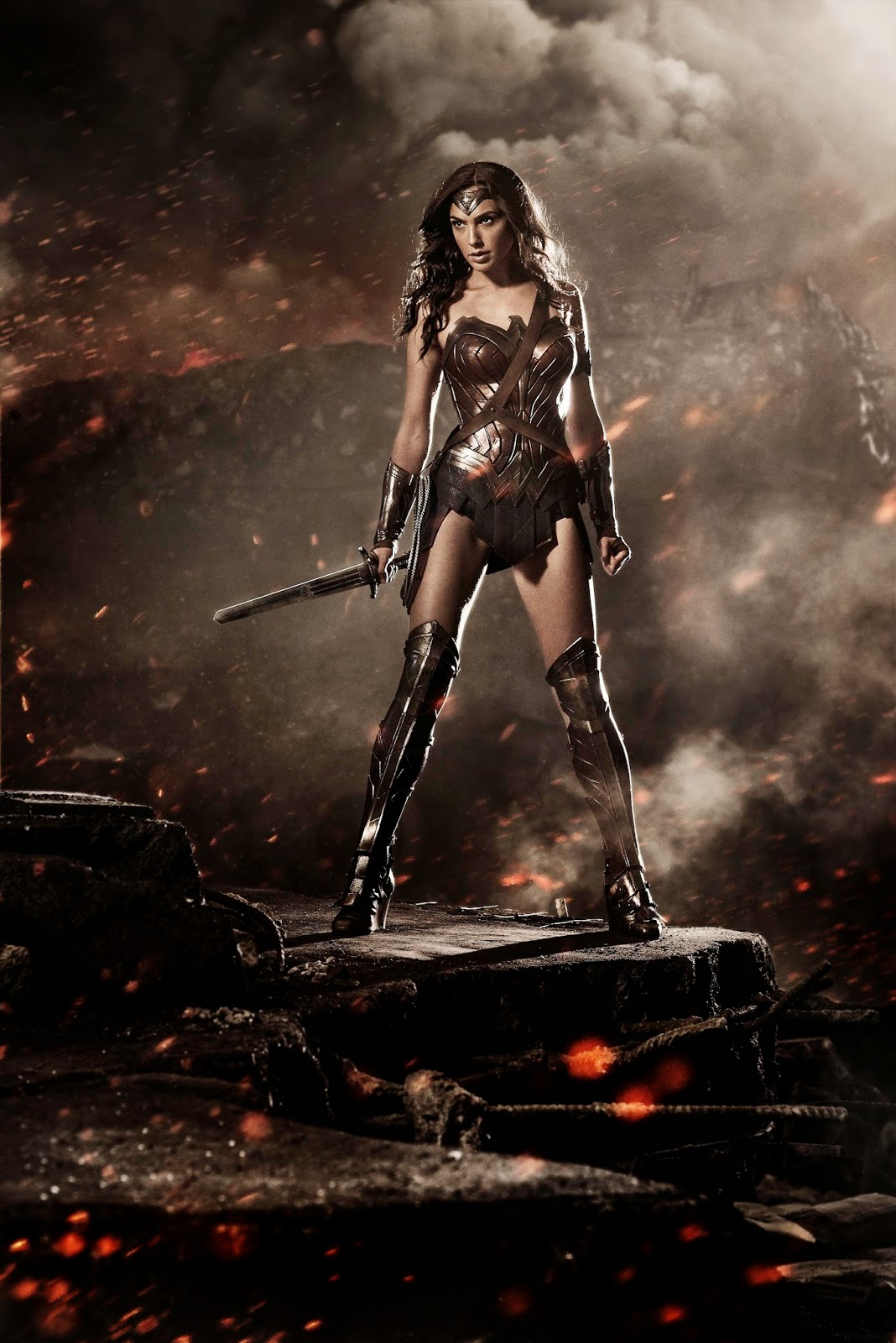 The first image of Gal Gadot as Wonder Woman has been released, and look at that! She looks like Wonder Woman! My only complaint is the that costume is a bit too dark. My only concerns are wanting Justice League to be an awesome movie, and hope that all of these actors coming together put forth their best effort into their respective characters.

I'm having a very hard time understanding why so many people are hung up an Gal's height, her muscle tone and definition, her weight, and not surprising, at all her chest size. Why? What does it matter? All that should matter is that she has the acting skills to play a convincing Wonder Woman.

The people clamoring for Gina Carano, and other athletes and actresses, please find a way to get over it. There isn't a huge size and tone difference between the two of them. Look at other female athletes. Look at American Ninja's Kacy Catanzaro. There isn't anything in gal's physical stature that says to me, "No, this woman cannot be Wonder Woman, let alone a convincing one." Even Lynda Carter wasn't overly toned or muscular.

What the hell is wrong with the fan base? You've been asking for Wonder Woman to be on the big screen for years. Well, her she is and all you can do is complain about her size. What happened to being glad that it's finally happening? What happened to leaving final judgement for after we see how well Gal Gadot performs in the film. I don't get it.

When I see casting news for these characters, I may say, well, that's not how I pictured it. I'm not moaning over analyzing the choice, saying that it sucks and the movie is going to stink because of it. I get not being happy with a how a character is cast, but when is enough enough? Why can't we just celebrate that we're getting all of these movies in the first place? We can gripe later if they're bad movies.

It's going to be fine folks. Settle down and just be glad that even get to have this movie. If it turns out I'm wrong, okay, I'll admit I was wrong, but I doubt that will be the case. 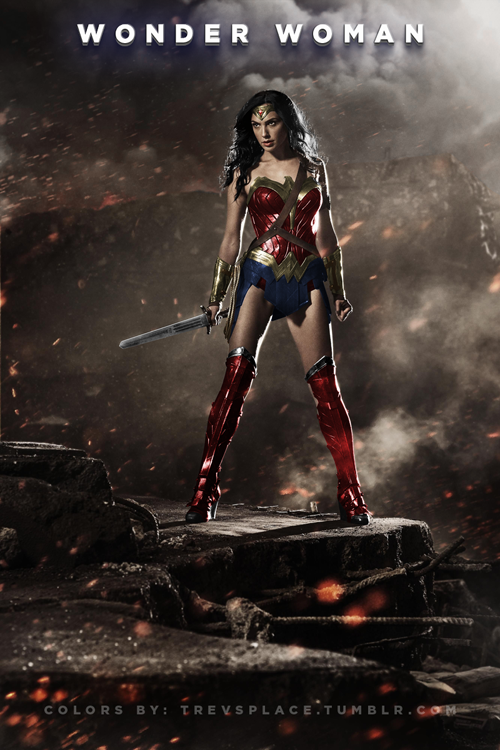