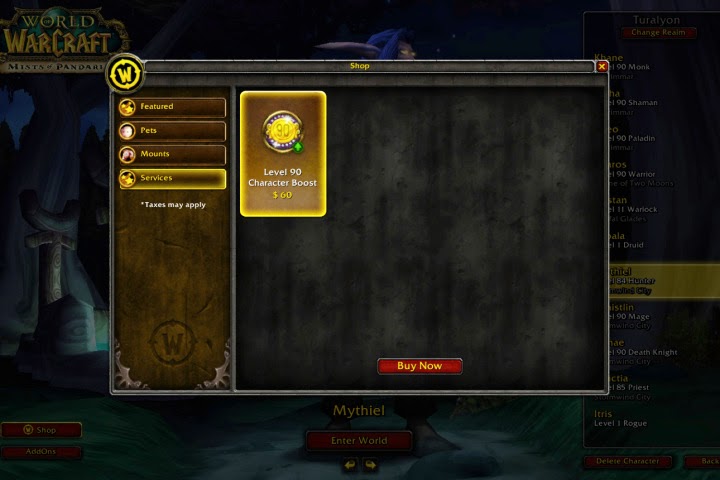 Since the level boost to 90 has become available in World of Warcraft, I've been hearing a great deal of troubling stories revolving around players and their newly boosted characters jumping into raids with their 483 green gear, with no enchants, no reforges, the gear has no gem slots, no glyphs. In some cases some of these new level 90's didn't have any talents picked or worse yet have no specialization picked at all. lastly little to no research is being done on the class and it's rotation. This can be due to any number reasons. It's very possible that some of these players genuinely have no idea what they should be doing, or it could be out sheer laziness. Whatever the  reason might be, here are some things in no particular order that you need to take care of before running off into LFR right after boosting a toon to level 90. 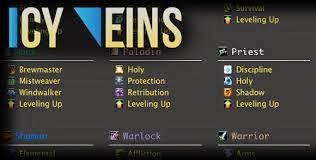 Research your class and spec. There are a ton of class guides and other resources out there that cover your rotation, talents, gems, enchants and reforges so use them. Some even give you suggestions in regards to what add-ons you should be using. Icy Veins, Ask Mr. Robot, Noxxic are just a few out there. I've even used the forums on Icy Veins and unlike some other communities, I've never had a bad experience asking for advice there.

Before doing anything with your gear, make sure you have you spec picked out, set your talents and glyphs then make sure your rotation is set up all nice and neat. Yes, there are people out there that are not doing that. I don't know why, I can't even begin to fathom the reasoning behind it, but yeah, don't be one of these people.

Improve those 483 greens if you can. Anybody that has been romping around the Timeless Isle should have close to a full set if not full sets of gear for just about every class. Use them if you have them. If you're in a friendly supportive guild, see if you can get any of the craftable gear that is item level 502 or better. Some of those materials are soulbound and take a lot of time produce so be sure to offer what mats you can and other compensation. If you have the gold, check the auction house for those items if you can't get it elsewhere. If you get your warforged seals, get into an Ordos run and burn a seal on the bonus roll. Remember there is also 489 and 522 gear that can be bought with justice and valor points if you need them, take some to farm for these if they can help you.

If you've got your gear, get that stuff enchanted, gemmed and reforged. Before jumping into an LFR sit back and take a look at yourself. Look at your stats, look at your numbers and be truly honest with yourself. Maybe, just maybe you're not ready yet. Again if you are in a supportive guild, your guildmates should be able to give you an idea if you are really ready or not. If you're getting decimated by the elite mobs on the Timeless Isle, maybe it's not the best idea to be running into Siege. 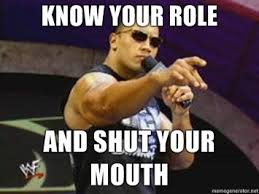 You don't have to shut your mouth, but you should know your role and the fights. You may know the raid fights from one perspective but that doesn't mean you know what you're doing from another. If you have only faced these bosses as a melee dps for example, it is not the same for tanks, healers and ranged dps. Do your due diligence and study up on the fights if you are playing a new spec that you are unfamiliar with. Get some practice in using the proving grounds, scenarios, heroic five mans and the lower tier raids. I'm sorry, I couldn't help myself and had to throw The Rock in there. 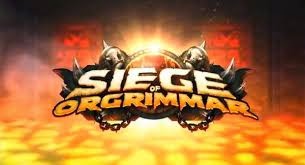 I get it though. With a fresh level 90 toon, we all want to get into the end game content as soon as possible and get that character decked out in sweet epic gear. But let's be smart and pro-active about it too. Going into raids under prepared is not helping you or the people you're grouped with. Don't be in such a rush, you've got plenty of time.