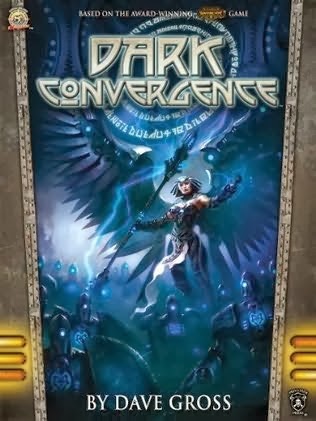 Dark Convergence is the fifth of Privateer Press' line of novels set in the Iron Kingdoms and pits Cygnar against the rising threat of the Convergence of Cyriss.

Each chapter is divided with one half dedicated to Nemo and Aurora respectively which was done pretty well. David Gross does well in getting the characterizations across even with the supporting cast. Despite the situation the Cygnaran forces are in, Gross gives the story some upbeat moments with the type of humor seen in the likes of the Star Wars and Lord of the Rings films, but where some of the humor seems truly organic there are a few instances in which it felt forced and didn't set well for me given what was going on in the story at the time and that is the only negative I really have about the novel.

Unlike the previous book I read, Dark Convergence did not have the few pages of who's who and what's what at the front of the book. It did however have an index like Through the Darkness. That said, Dark Convergence is an all around well written story; from the characters, the combat, the humor and to the sense of dread you get once the real fighting starts. Having had to face far more Cygnar players than I care to back in my days of playing Warmachine, David Gross had me wanting to start up a Cygnar army.

Dark Convergence can be found at skullislandx, Amazon and Barnes & Noble.

You can learn more about Warmachine and the Iron Kingdoms at Privateer Press. 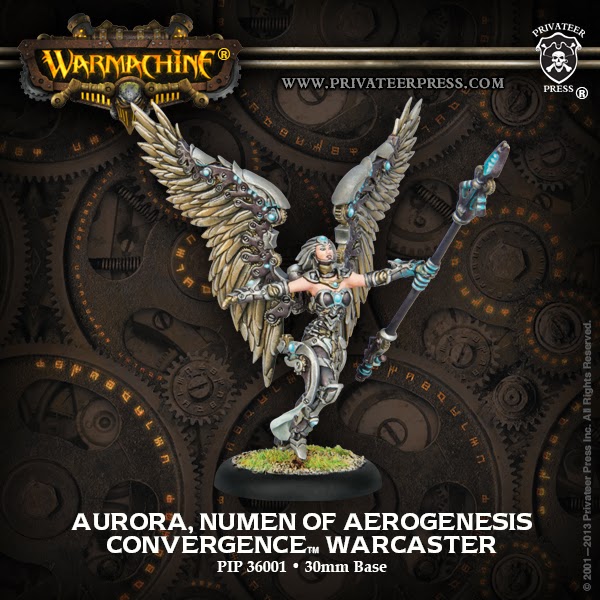 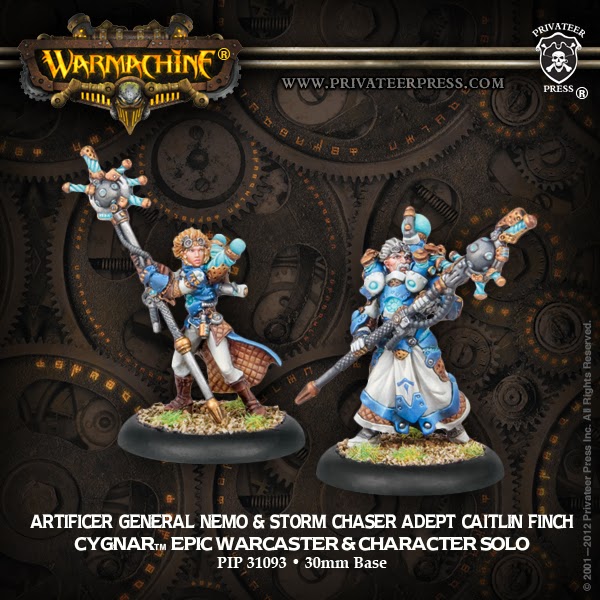 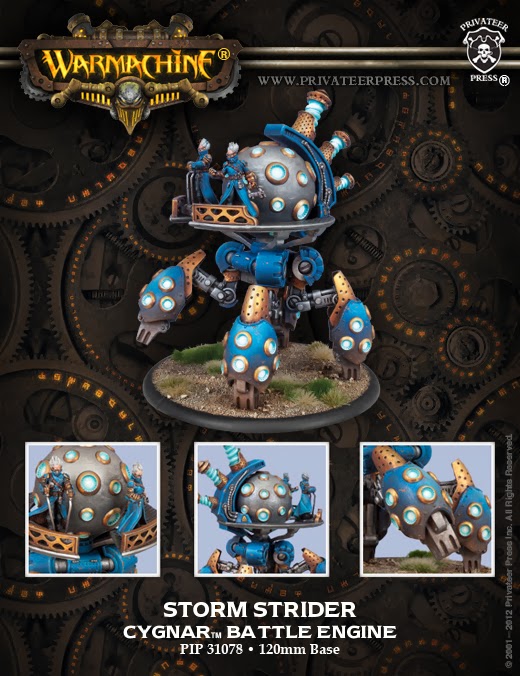 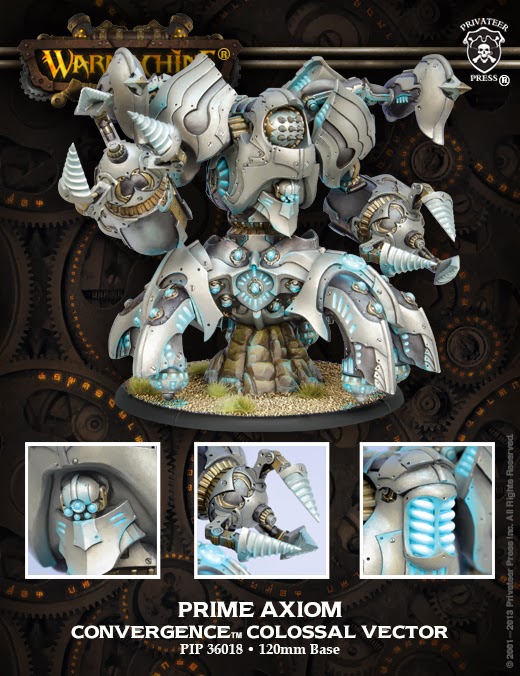